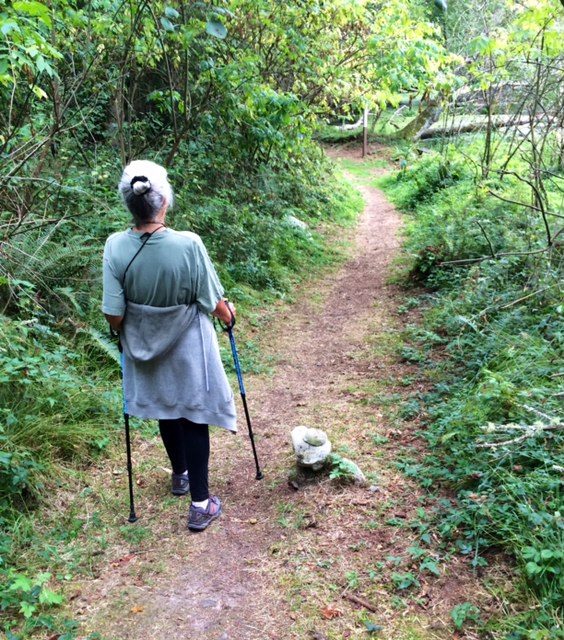 The two posts on this page, Playgrounds and Vagabond, are dedicated to the lost art of Play — roaming into unchartered, unscheduled, unhinged places and spaces without a map, an agenda, a deadline, a purpose, a meaning. Places and Spaces of being not doing … of wandering into wonder.

Playgrounds is photo essay of physical roaming places – mountains, oceans, rivers playgrounds with swings and slides, dawn, twilight, the other side of the world, your own backyard … to name just a few.

My hope is that you will contribute to this page with photos and stories of your Vagabonding.

“So-when was it-
I, drawn like blown cloud,
couldn’t stop dreaming of
roaming and roving the coast up and down”
~ Basho ~

Years ago, Maya Angelou sang to me. I was sitting in the third row of the balcony in the Pace University theatre and Maya, gowned and majestic on centre stage, was swaying, swinging, singing, vibrating, filling up all the space around her with all the poetry in her body.

This had been a pivotal event from the beginning. In one of those lovely mother-daughter grown-up exchanges, my mother had surprised me by inviting herself into my world with tickets to hear one of the most iconic woman voices of my generation.
It felt like an honor.

So there we were, riveted, in tune with one another, enchanted, when Maya stilled the already reverential audience.

“I’m going to tell you the most important thing I have learned in life.
Three words.
Roam.
Roam.
Roam.”

One, two, three times, the word “Roam” unloosened the ties that had bound permisson. I soared on the wings of a kindred spirit. That night, at the age of 48, I knew, without apology, who I was, had been and would always be – a vagabond.

But to be or not to be vagabond is a dilemma in the real world of career, relationship, children, bills. I spread my wings slowly and gradually finding roaming places without being reckless. In other words, I was a responsible vagabond. (Hmmm! Perhaps, your eyebrows are raised in question: Is that not a contradiction in concept? Contradiction, no. Paradox, yes. And, of course, paradox is where all fun begins. But that is a conversation for next time…)

I started to make space. To begin the process of putting down a few of the dozens of balls that I was juggling. It took years that felt like decades. Eventually, I moved from working five jobs (parenting, ministry, teaching, TV documentary production, marketing,) into the ministry of motherhood which allowed just enough additional room for a teaching career to coincide with my son’s school schedule.

Ever so often, from the roaming spaces, I hope to bring you through one of those doors with a posting from the road that leads inward and then outward and then inward again. There are so many spaces to roam. The journey begins with courage to enter within oneself to discover the gracious spaciousness of your own soul’s yearnings. It is from that delightful and demanding space that all other ventures originate and return. Roaming begins at home.

And so, on that note, here is the first door — one of my favourite videos, “How To Be Alone” — a vagabond primer finding the space within.

Enjoy the Roaming however it finds you and wherever it takes you! 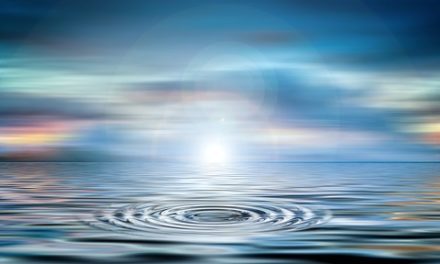 A Meditation for the New Year 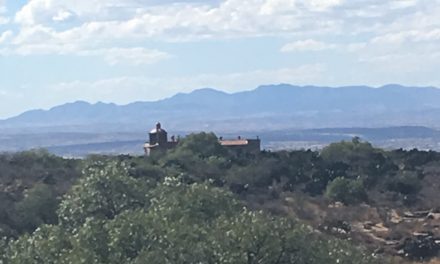 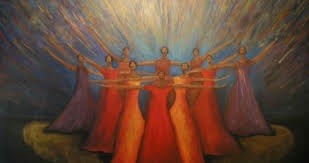 Make Me an Instrument of Your Play!