The Best of Self in the Worst of Times 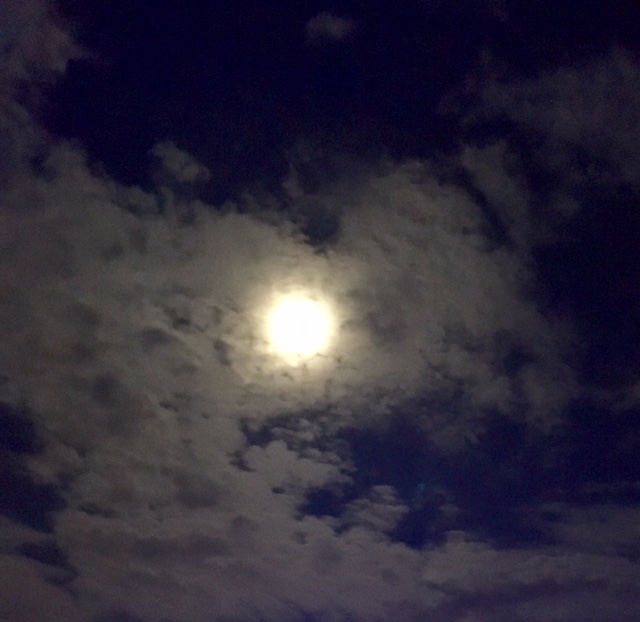 It feels like I spent my summer writing and rewriting this blog as shoes kept dropping left and right. As I put the finishing touches on this piece, another shoe landed heavy on our hearts with a resounding thud. Trump, through his surrogate, Jeff Sessions, announced the termination of DACA protection for almost 800,000 undocumented persons who were brought to this country as children by their parents and now may be facing eventual deportation from the only country that they know to foreign lands. The exasperation over the cruel and unjust nature of this most the recent announcement is expressed in the first sentence below and in all sentiments that follow.

The insidious tedium of the worst of times is that just when you think it can’t get any worse, it does.

Enter the Boys of Summer – Donald and Harvey. Maelstroms in our midst, they have whipped and whirled us into a frenzy of dislocation leaving nothing but wreckage in their path. Harvey, with fierce winds and unrelenting waters, uprooted foundations and lives, stole the past and robbed the future for thousands of Americans. Donald, with gusts of vacuous braggadocio and spews of self-serving vitriol cuts the same swath of destruction. Both ruthlessly faithful to their nature, they do what they do best at the peak of their power – wreak havoc.

But be wary. It is not only what Donald and Harvey have in common that sends up flares. It is how their paths differ that sends up chills.

It is too soon to calculate the long-term losses that Harvey will exact from his victims. Thousands of people remain homeless, bereft of the life they once knew, without resources to rebuild, clinging to remnants of hope while a deflated Harvey whimpers away.

Meanwhile, an inflated Donald is gathering force to hunker down for the duration. What has become increasingly clear is that the cunning fox and his cronies have devised a malevolently simple plan of divide and conquer that assumes the cynicism of all despots towards their subjects: Appeal to the worst of self through the rallying rhetoric of conversion; Bait the best of self through the puerile provocation of confrontation. You got Donald’s back, he’s got yours. You’re in his face, he’s in yours. He lifts you up. He wears you down. He divides. A house divided cannot stand and will collapse in on itself. Camouflaged as chaos, the name of the endgame is moral implosion. Whether he knows it or not, the Bad Boy from New York has crossed a line to the dark side.

And so this is what I learned on my summer vacation. The question is our endgame. On the high road, the question is the compass that directs us ever deeper and deeper into the best of ourselves. To question is the unique privilege and responsibility of being … to harken to the call of curiosity to venture beyond the narrow landscape of individual survival into vast unknowns of experience and understanding. It is the response of imagination to enter realms that unsettle the fragile assurances of our ego and exhilarate the tenuous longings of our soul. The question is never about the answer. It is about connection —taking apart and reconfiguring the world to evolve it forward into new relationships of possibility. As such, the question is a prayer. A hope that insists on the best of self in the worst of times making the imponderable sacred instead of making us scared.

For the next few blogs, I would like to host an ongoing discussion/meditation on questions to lead us out of the worst of times into the best of self.
The first question that comes to mind in this highly charged atmosphere of divisiveness is What is Sacred? In the interests of defending partisan ideologies and principles, all manner of sacrilege is committed in terms of how we see, understand and communicate with one another. Not to mention the veneer of despair that begins to edge our days, creep into our spirits, rob us of energy. What would happen if we were to commit to finding the sacred in our daily lives, in our workplace, in our neighborhoods, in ourselves and in one another as regularly as we turn on the news or peek at our iPhone headlines?

Keep company with the sacred that is everywhere for a few days and observe what happens to dearly held assumptions that inform choices. What does that question ask of you? How does the question shape the thoughts that determine your actions? Then take the question out of your head and delicately place it in a room full of folks who may or may not be kindred spirits. Might there be some common threads of understanding implicit in this question to create lifelines of communication?

Please join in on the conversation by commenting in the space below. Feel free to respond to this question or to pose another question.
Should you need a little inspiration, I encourage you to listen to the exquisitely joyful interview below with Martin Sheen. His story is a witness to the unpredictable meanderings of the Sacred who often dwells “where we are least likely to look.” 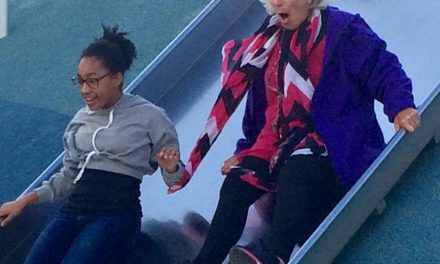 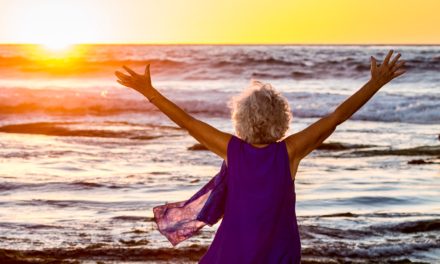 Morning Prayer for These Times 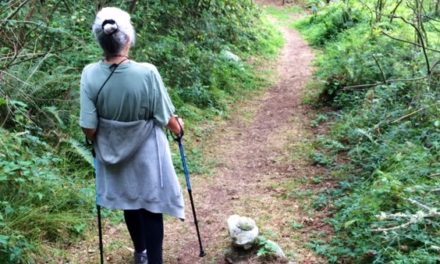 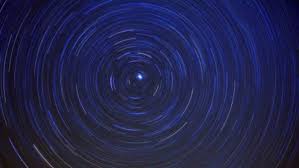